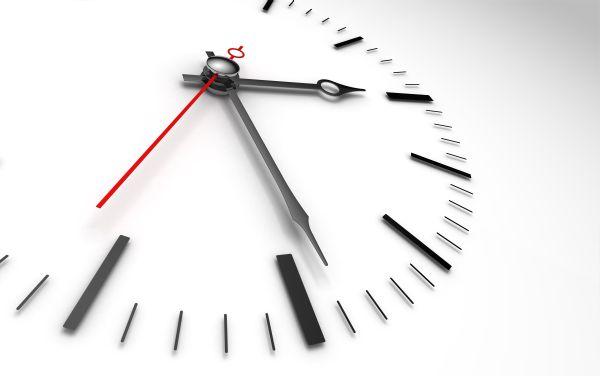 I have had to deal with many customer enquiries to help them select the right UPS System for their application and again and again I keep getting hit with the same misconception around the runtime of UPS Systems, so let’s clear this up straight away:

Got it? Well to help that sink in think of it this way – when running from the battery the UPS has to get the power from somewhere -right? So it follows that the bigger the battery it has the more power is available and therefore the longer the system will last. Don’t get confused with the fact that a high capacity unit can deliver more power. If the power requirement is 1000W, then a 1500W rated unit with 12 battery blocks will deliver more runtime than a 3000W unit with 6 battery blocks. But if your load is 2000W then obviously the 1500W unit won’t cut it, but I hope you get the point.

It is true, however, that higher powered UPS Systems tend to have more batteries than the lower powered one’s. This is where the misconception has arisen, in that by using a larger UPS for a given application or load, you would have tended to have got more runtime due to the increase in battery capacity, not the increase in power capability.

The moral here is, in order to get the longest amount of runtime for your given application, the best solution is not necessarily to opt for the highest powered UPS within your budget, but to opt for Extended Run UPS Systems that meets your load requirements and add in batteries to support it.

For example, let’s assume you have a small office, and you want to run a computer with some peripherals and some lights and the total loading will not exceed 250W (just an example). If we opted for the 1KVA/900W (more than enough to power our 250W load) VFI1000T, this gives a healthy 30 minutes runtime. However, if we opted for the VFI3000T then we get an impressive 72 minutes. Now both units use the same battery block, but the VFI1000T has 3 of them and the VFI3000T has 6, hence supporting the misconception we’re trying to educate you about.

So let’s do something else, let’s add on a battery pack to the VFI1000T. Now we get 2 hours runtime. Why? Because now the VFI1000T system is now supported by 9 batteries. And the real benefit of this – the VFI1000T plus a cab is cheaper than the VFI3000T!

Beware Maintenance Bypass Switches. What you need to know.
Always Sad To Lose A Customer. My Memories of Paul Daniels.