Always Sad To Lose A Customer. My Memories of Paul Daniels.

Always Sad To Lose A Customer. My Memories of Paul Daniels. 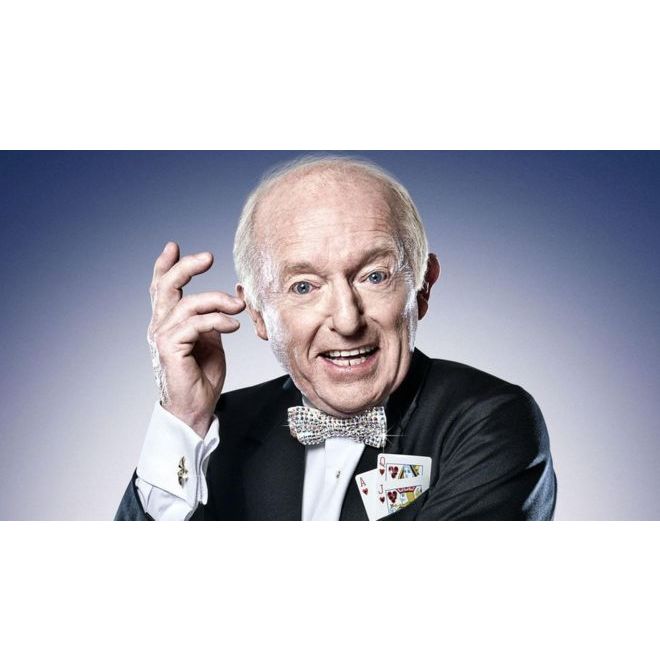 We’re very sad to hear of the death of Paul Daniels. Not only did I grow up watching the magic show every Saturday night, I had one of those experiences you have in business that just sticks in your mind, so I thought I’d share this anecdote with you. You’ll like this, not a lot, but you’ll like it.

It was the morning of 11 November 2011, one of those days that doesn’t come around that often being 11/11/11 and we received an email enquiry:

“Sorry to be a pest but I need something from you today. Can I come and collect it? What is your address?

A fast answer would be appreciated.

Now, without specifying what was required I thought this is just a wind up and put it to one side, also being a gmail email address. In a few hours time we get a phone call and “Tony, we’ve got Paul Daniels on the line.”

So I remembered the enquiry, and just assumed it would be some bloke who happened to be called Paul Daniels. So I took the call and there he was unmistakably the Paul Daniels on the other end of the phone. Either that or a good impersonator, so I was conscious that it might be one of those Steve Penk radio wind ups. I can’t remember the exact conversation but it went something like this:

Caller – “Yes, this is Paul Daniels, I need some of your battery back up thingy’s”

Me – “OK, can you tell me what the application is and the load?”

Caller – “I need them for a trick I’m working on in my workshop.”

He then gave me an idea of power requirements etc and I explained the model he would need, “How much will that be then?” he asked.

So I gave him the price to which I received the reply, “Did your ancestors used to wear masks, stand at the side of the road and hold up stagecoaches?”

After a bit of banter he was going to pay for his order by credit card, so he about to get a Visa card from his wallet but then shouts in the background “Debbie is it American Express we get that deal on?”. I hear a conversation in the background and he comes back “American Express OK?”. To which it was, the payment went through fine and I tell him, that we’ll have the units shipped out today and he’ll get them in the morning.

“No – I need them today – where abouts are you?”. Happily we’re only under an hours drive away from his home in Berkshire so I gave him the address and he says he’ll be there in a few hours.

We duly carry out the UPS to place in the back of his car and this is the best bit. Being the consummate magician he was, the boot of his car contained……….rabbits.

If only we thought to snap a pic.