Christmas electricity related facts you had no idea about!

Christmas electricity related facts you had no idea about!

With Christmas just around the corner we have put together 9 Christmas electricity related fun facts you probably had no idea about: 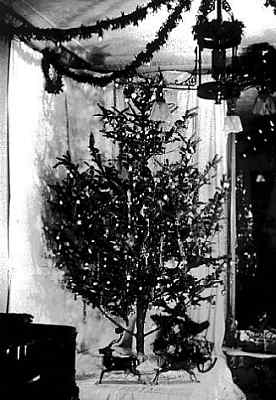 2. An Electric eel for greener Christmas?

Enoshima Aquarium in Japan shocked the world when their main Christmas tree’s lights were entirely powered by an electric eel from the Amazon and Orinoco rivers. Each time it moves, it can produce up to 800W of electricity! They connected the tree to two aluminum panels inside the fish tank to act as electrodes. It will definitely save you on electricity bills, although we’re not quite sure if it’s the most aesthetic way of lighting up Christmas tree. 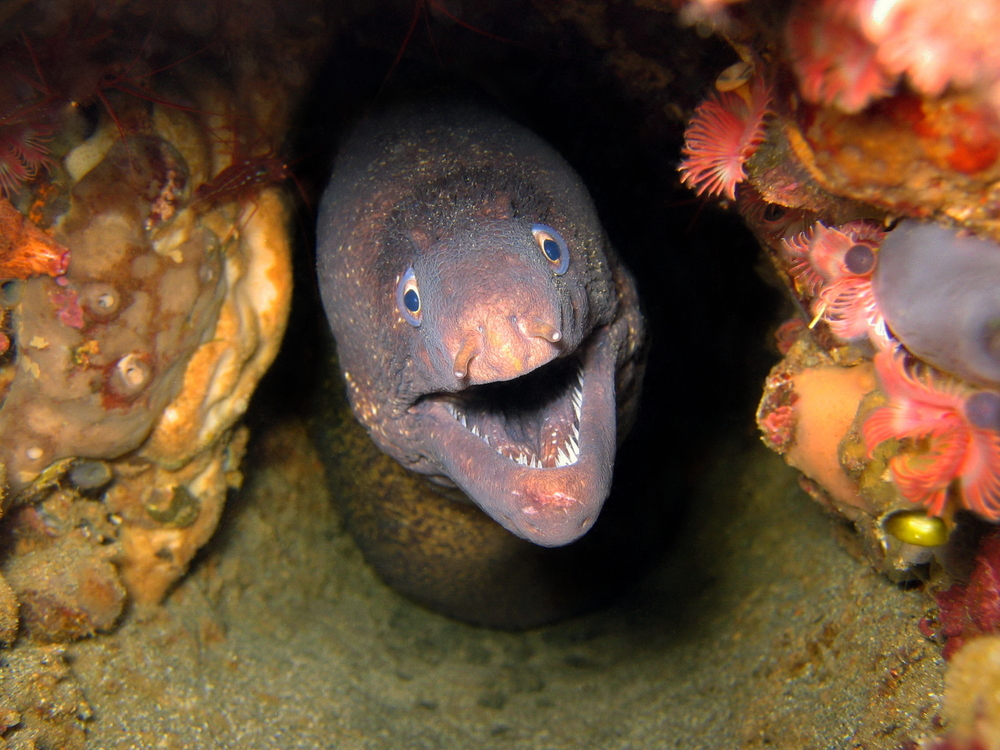 According to the Guinness World Record, the Gay family holds the record for most lights on a residential property. They used 601,736 lights around their New York home! We don’t even want to imagine their electricity bill after breaking this record!

4. The capital of Christmas light recycling

In Shijiao, China, Christmas trees get recycled and separated into brass, copper, plastic… Shijiao is called the capital of Christmas tree light recycling as they recycle over 20 million pounds of holiday lights every year! They get thumbs up from us.

5. Last Christmas was greenest yet

It is reported that 21.5% off electricity came from wind, making last Christmas greenest yet in the UK! 27.5% power came from nuclear, 6.7% from biomass and 17.3% from gas among others. Will Christmas 2017 be even greener than last year? 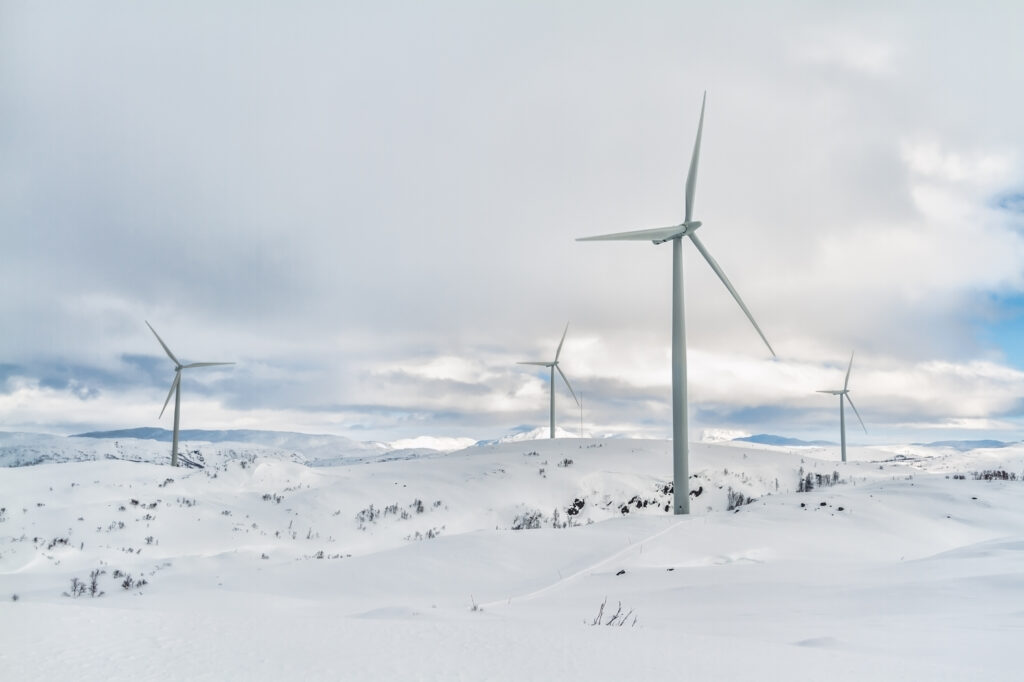 According to research carried in 2010, it was calculated that display of a 100 watt bulbs switched on for six hours a day over Christmas will consume 207 Kwh, which is the equivalent of 22.8 days of the average British household’s electricity consumption. Get tips on how to lower your energy consumption this Christmas in our blog post. 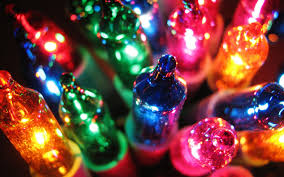 7. The largest floating Christmas tree with lots of lights

Another record breaker is the largest floating Christmas tree that was set up in 2007 in Rio De Janeiro, Brazil. The tree weighed 350 tons and stranded 53 meters tall.  Nearly 1500 staff was involved in the project which included decorations of 2.5 million miniature bulbs, 105km of rope lights, 25kms of tubing, 1700 strobes and 168 LED reflectors! 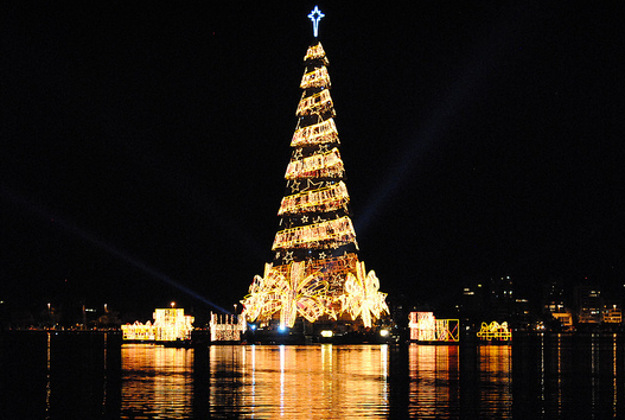 Colombian government decorated jungle trees with fairy lights during Christmas in 2010 to convince FARC guerrillas to  demobilise and  re-enter society. The trees lit up when guerrillas walked by and a banner appeared asking them to surrender. The campaign was successful – 331 guerrillas got convinced to re-enter society and it also won an award for strategic marketing excellence. 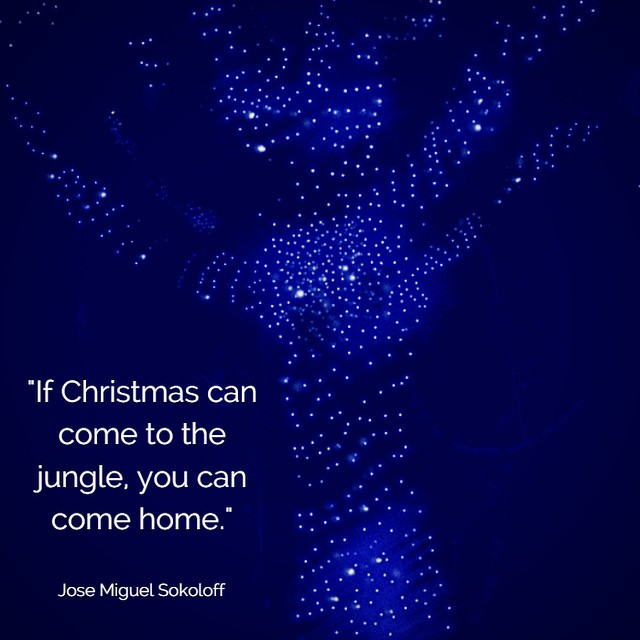 Last year, a group of 60 local authorities warned the public that Winter 2017 may leave many British households without power due to closure of many power stations. Ofgem however ensured the public stating that they “are confident that electricity supplies will be secure”. Better stock up on UPSs to be on the safe side. 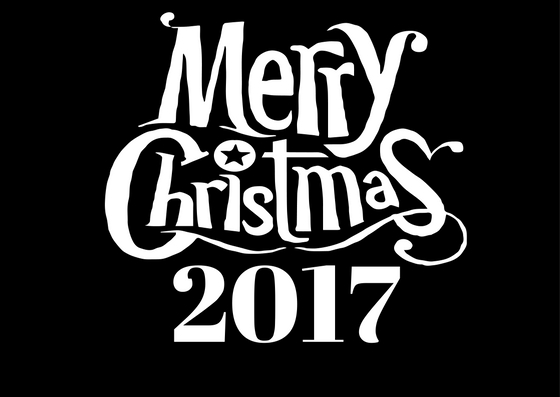 Other Posts
iPower DC UPS – Does it have a transfer time?
AC ReGenerator Input Vs Output